Here we are sharing a detailed analysis of Badrinath temperature in April. The analysis includes weather conditions like average, minimum, or maximum Temperature in Badrinath. 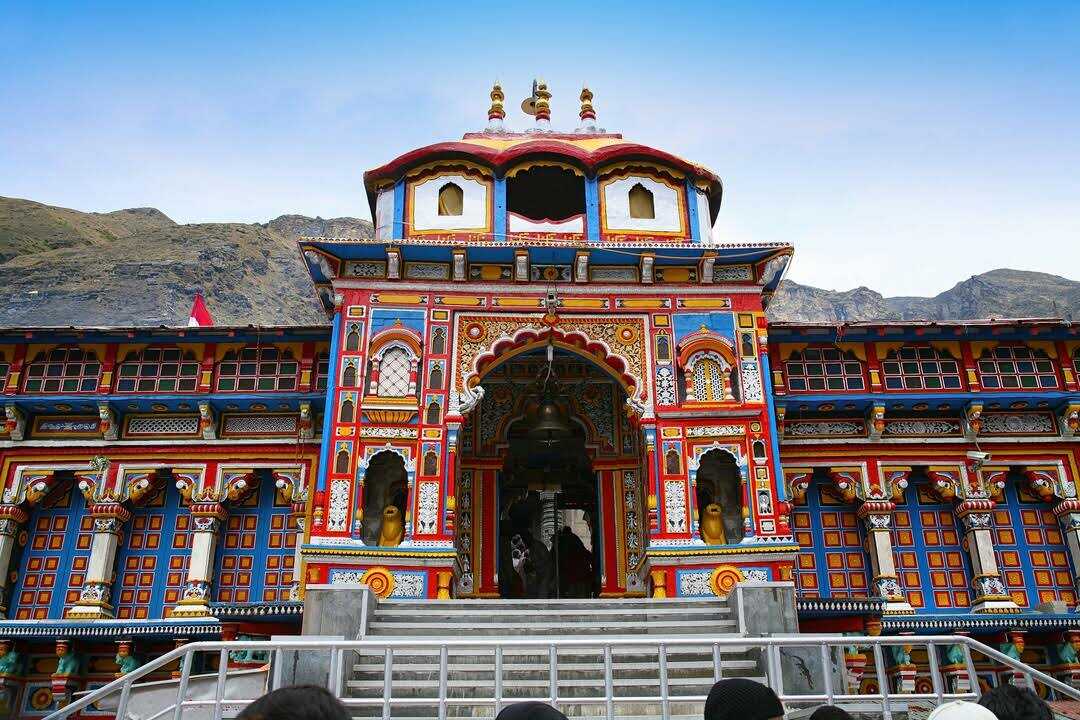 Badrinath temperature remains very cold at night in April. Because in the month of April, Badrinath Temple is covered with light Snow.

The weather is very cold during the late evening or night and quite pleasant and clear in the daytime. Generally, The Badrinath Temple opens in the last week of April for 6 months.

Weather conditions are quite normal for tourists in the first week of April. Most of the local people are very busy with the preparation of the Char Dham Yatra season.

This is the time when many tourists start coming to Badrinath because of fewer crowds. The number of tourists becomes normal to high in just first 3 weeks of April.

Weather in Badrinath temple in April

April is one of the best times to visit Char Dham Yatra of Uttarakhand. the weather in April remains sunny and pleasant during the day and cold at the night. for traveling it’s the best time. so if you want to visit Badrinath, Gangotri, Yamunotri, Kedarnath then April will be the best time for you.

Some other trekking places are also being popular among the Tourists for their summer in April.