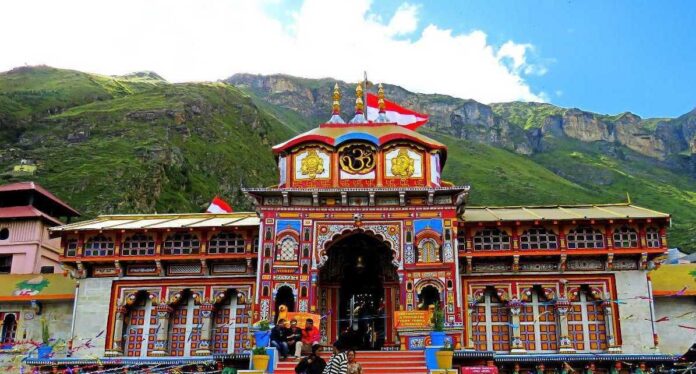 Here we have shared a detailed analysis of Badrinath temperature today to the upcoming 7 days. The analysis includes weather conditions like average, minimum, or maximum Temperature in Badrinath Temple.

The weather & Badrinath temperature today to the next 7 days. (Weather Forecast This Week)

All the temples of the Char Dham Yatra of Uttarakhand are located at high elevations. And hence, it is normally cold weather in Badrinath in winters.

You can also visit Badrinath in Winters but the Badrinath temple is totally closed for 6 months in the winter season.

And also sometimes from late September to November, when the monsoon decreases and at the start of the winter season (autumn). This is the Best time to visit Badrinath Temple.

As much as possible the rainy season for this Sacred Yatra (Tour) should be avoided. Because the roads and paths (trek) become slippery and there are circumstances of landslides are high. The summer months of April, May, and June are warm, pleasant, and perfect for sightseeing in Badrinath. In the summer, this place becomes the center of attraction for tourists.

The Kapat(Doors) opening time of Badrinath temple is between April and May. these 3 months are best to visit Badrinath.

In Summer the average temperature is around 18°C.

Individuals visiting Badrinath at this time are here to participate in the visitation of the various temples dedicated to different deities from the Hindu religion. Other than this, sightseeing and trekking up the various trails outspread around the town.

The monsoons in Badrinath start in July and end somewhere in Mid- September. From here on till November (winter time), Badrinath’s weather is at a middle ground. And also the peak season for devotees to visit the town.

The Monsoon in Badrinath brings heavy rainfall and occasional landslides which makes it not an ideal time to visit the town.

The temperature also maintains a balanced average of 15°C.

Winter – Climate in Badrinath in Nov/Dec/Jan/Feb 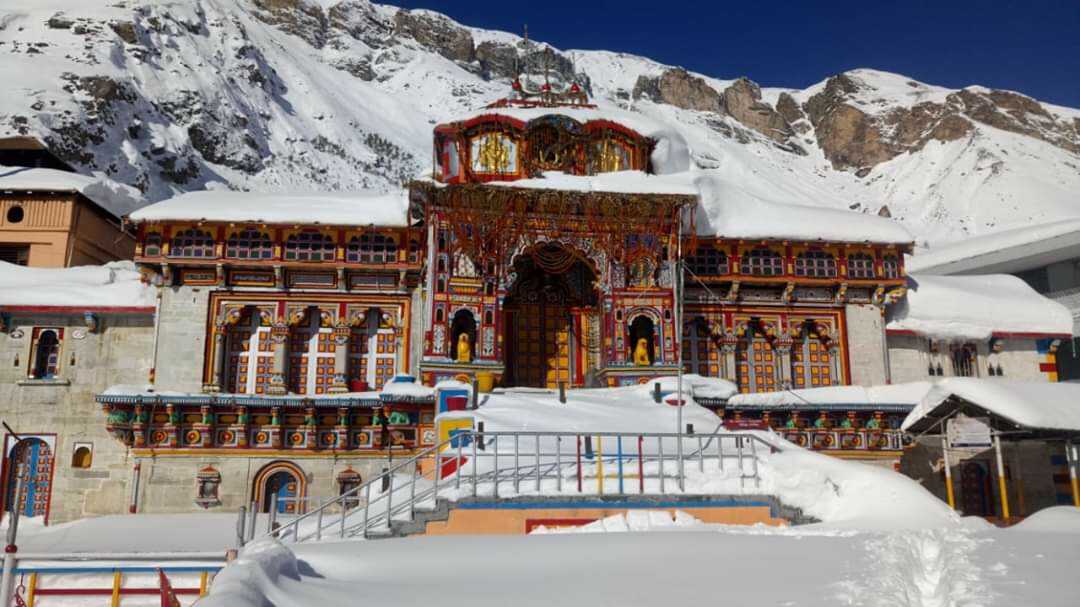 Badrinath during the winter months of November to March is covered by snow. Due to snowfall which leads to most of the roads being blocked for individuals.

You can also visit Badrinath in Winters but the Badrinath temple is totally closed for 6 months in the winter season.